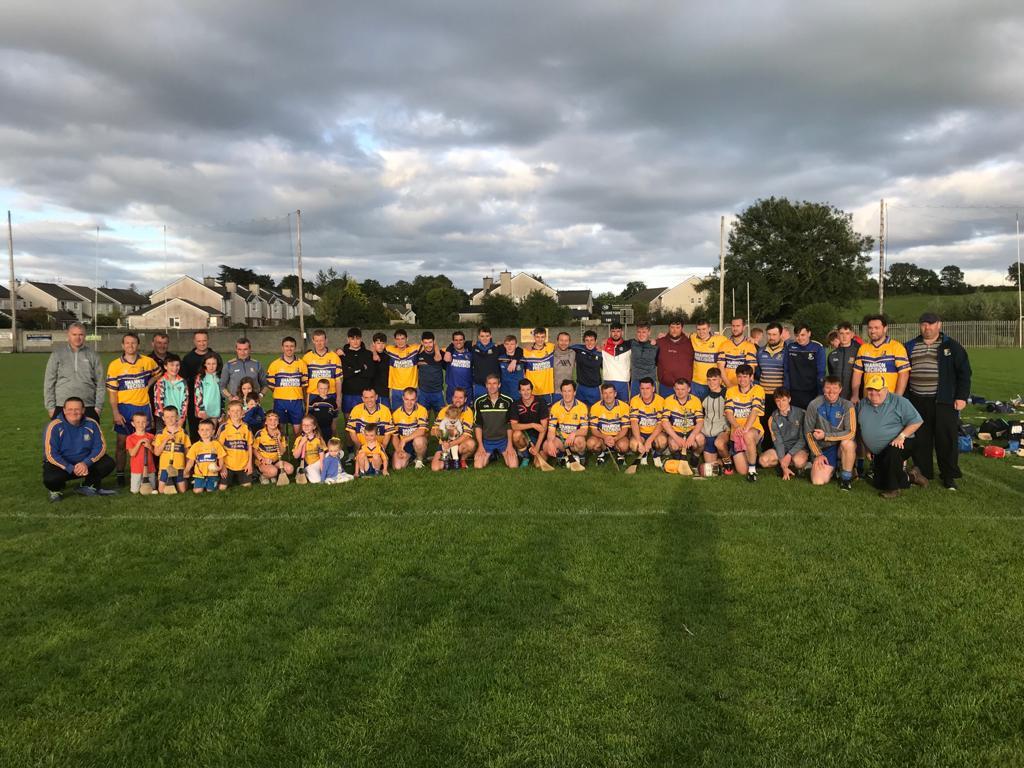 Congrats to our Junior hurlers who brought the second cup back to the club this week following a league final win over Clooney/Quin.

After the game Mikey O'Halloran accepted the cup on behalf of the winners from County Chairman Jack Chaplin and the Bridge now turn their focus to the championship in the coming weeks. 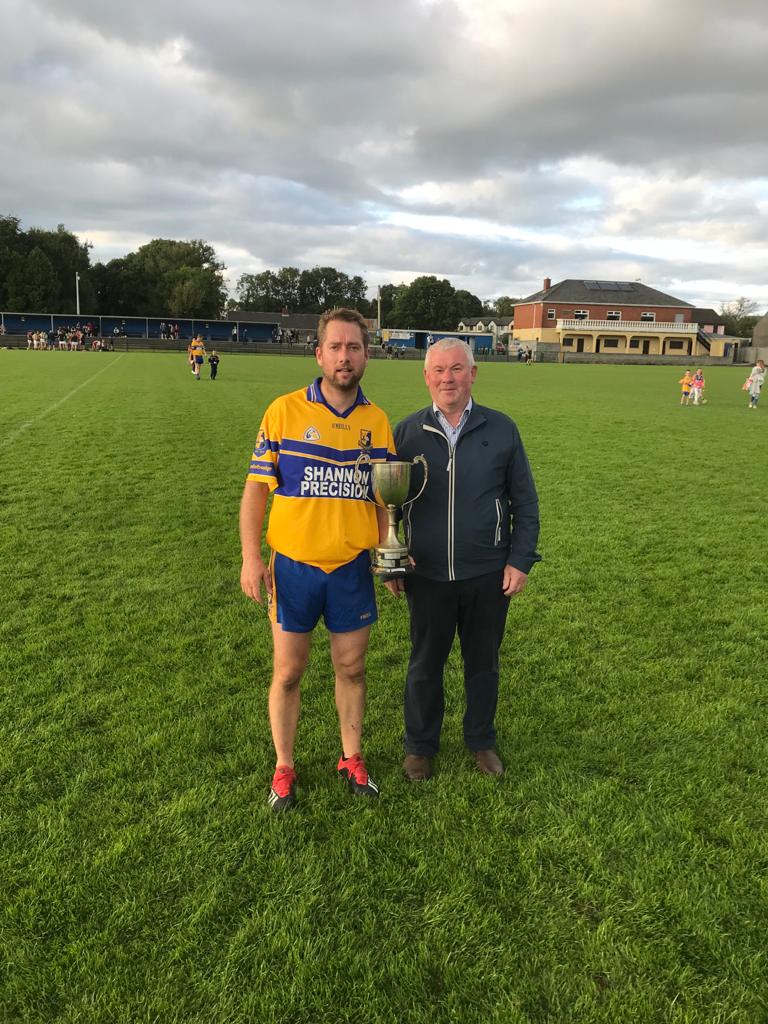