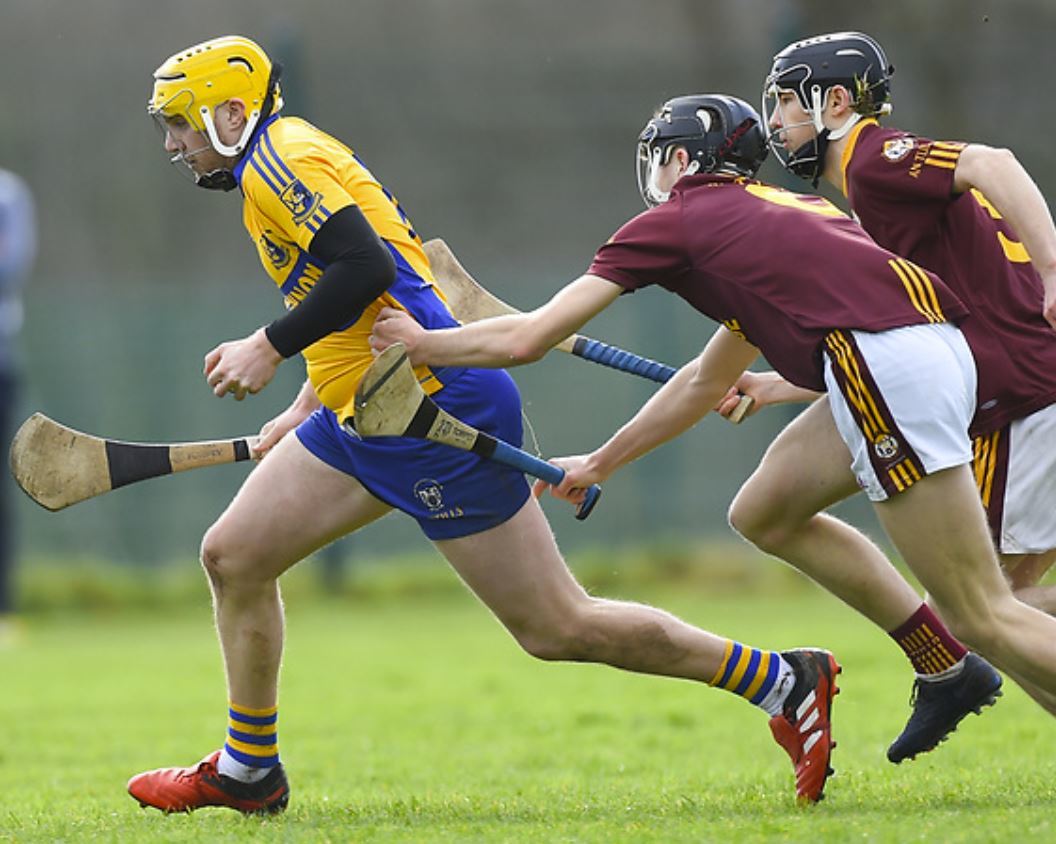 Tulla moved a step closer to regaining senior status when they overcame the challenge of a capable Sixmilebridge side.

David Meehan scored the all important goal in a tie in which Tulla raced into an early lead. Sean Withycombe was the team’s top scorer with 0-9 to his credit, seven coming from placed balls. David McInerney contributed 0-2, one coming from a free, while Darragh Corry also landed a brace. The remaining points came from Padraic Mulconry, Ronan Molloy, Shane Hunt, Andrew Conheady and David Meehan.

Sean Lynch top scored for Sixmilebridge with 0-9 to his credit, eight from frees and one from a ‘65. Paul Corry scored four from play while David O’Connor and Jack Corry were the other scorers for the Bridge’s second string outfit.