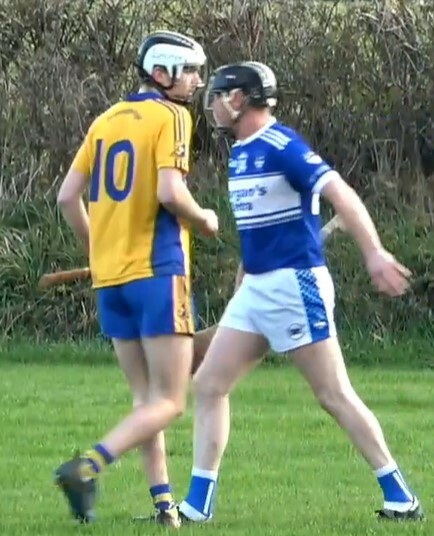 Our Junior Bs made their foray into Munster hurling for the first time since 2013, the weekend before last at the Gaa grounds in Killeedy, Co. Limerick. The opponents were St. Brendans, Ardfert, the Kerry champions. With not much known about the opposition, Terence Chaplins team had to assume they would be facing stiff opposition. 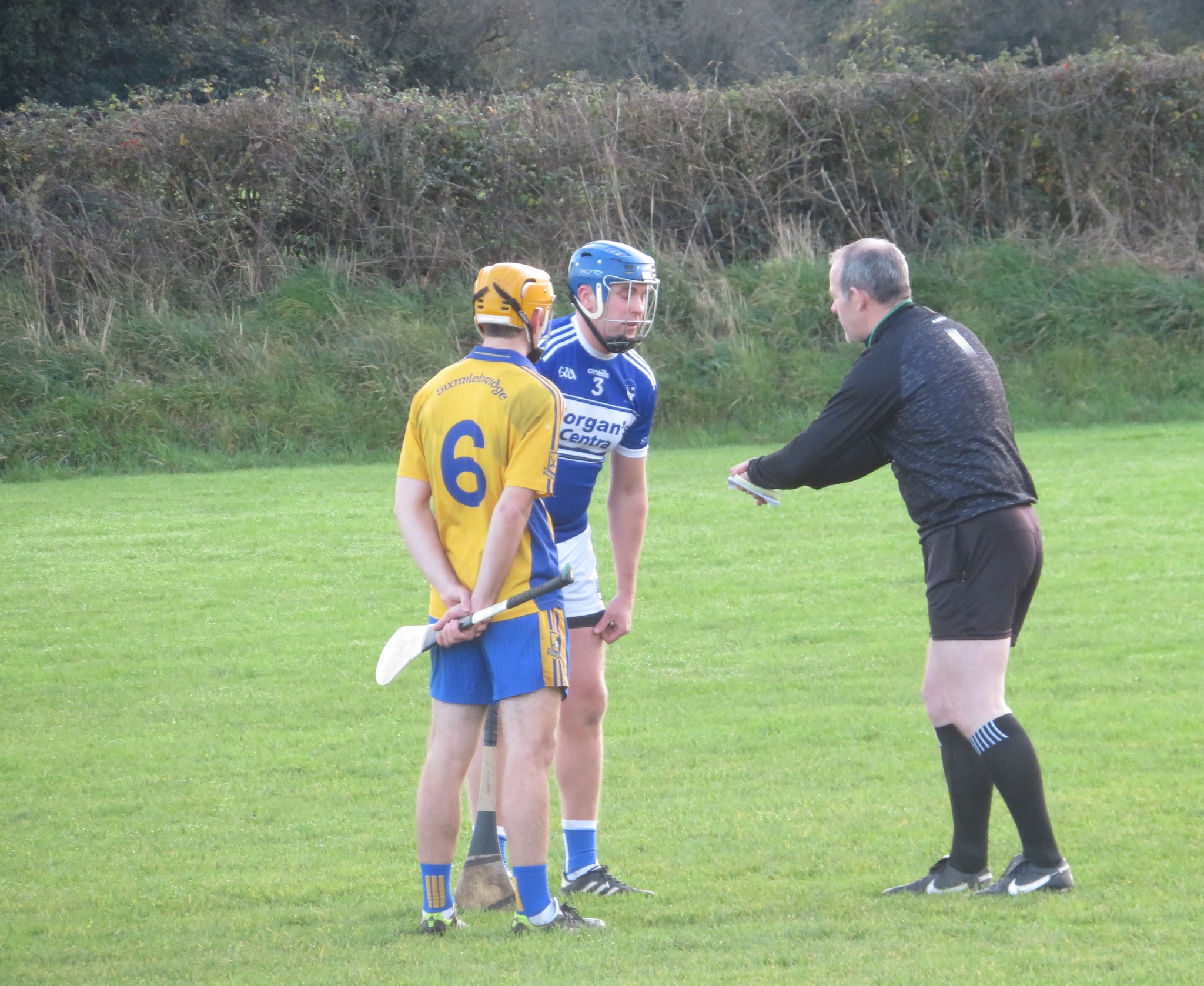 A good crowd travelled on the Team/Supporters Bus in the morning, which was organised by the club. The match was also streamed live on Clubber and the referee was none other than inter county official Johnny Murphy. 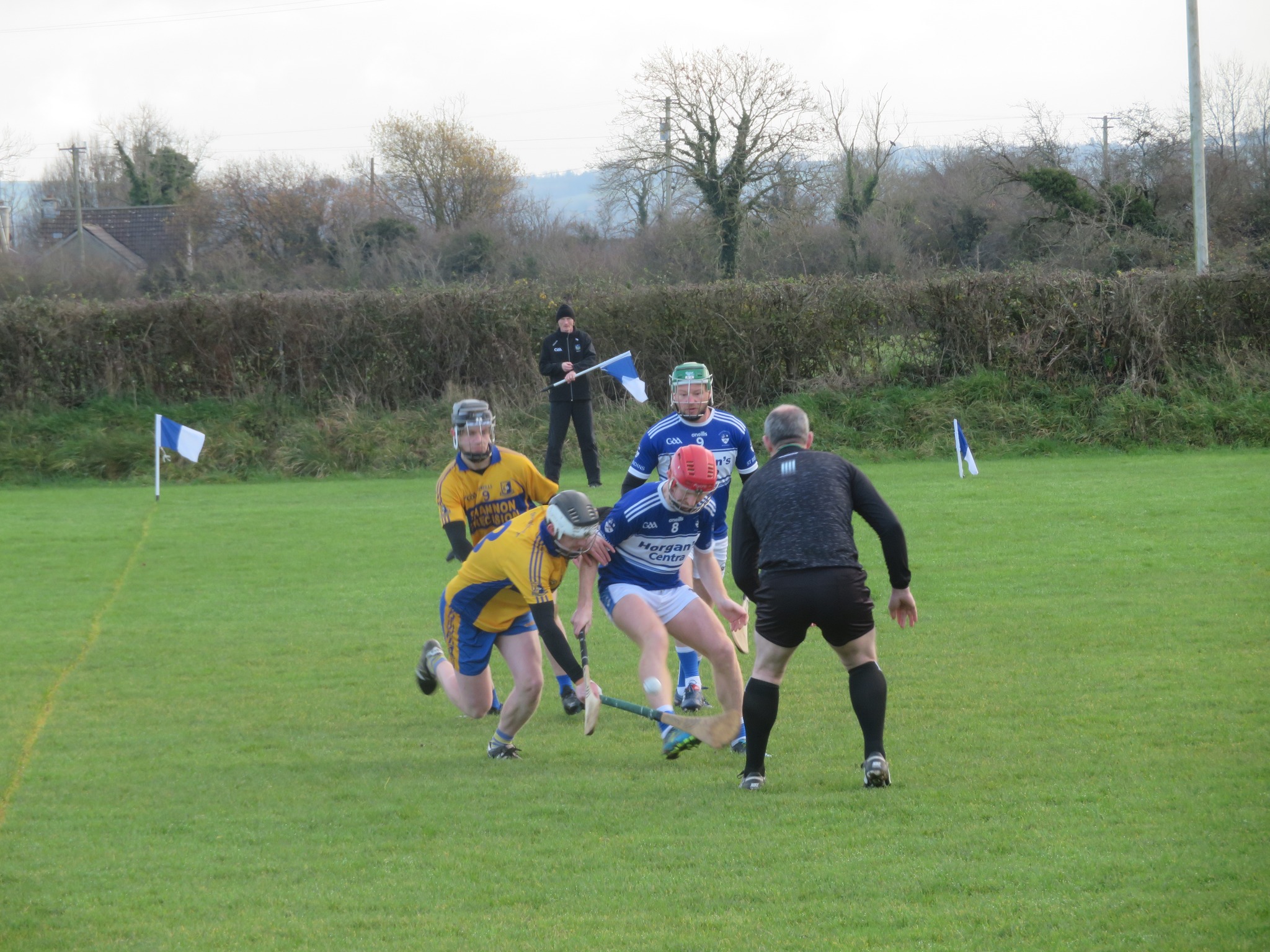 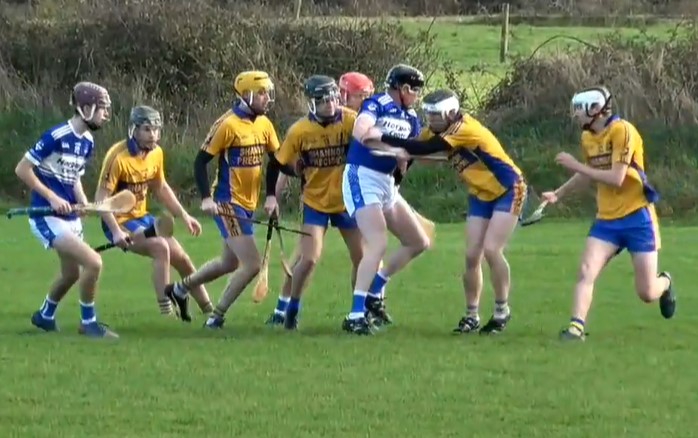 Missing from the panel on the day was Tommy Liddy, who was just out of hospital. The 'Bridge lined out very similar to the County Final winning team with Cian Gleeson starting instead of Liddy. 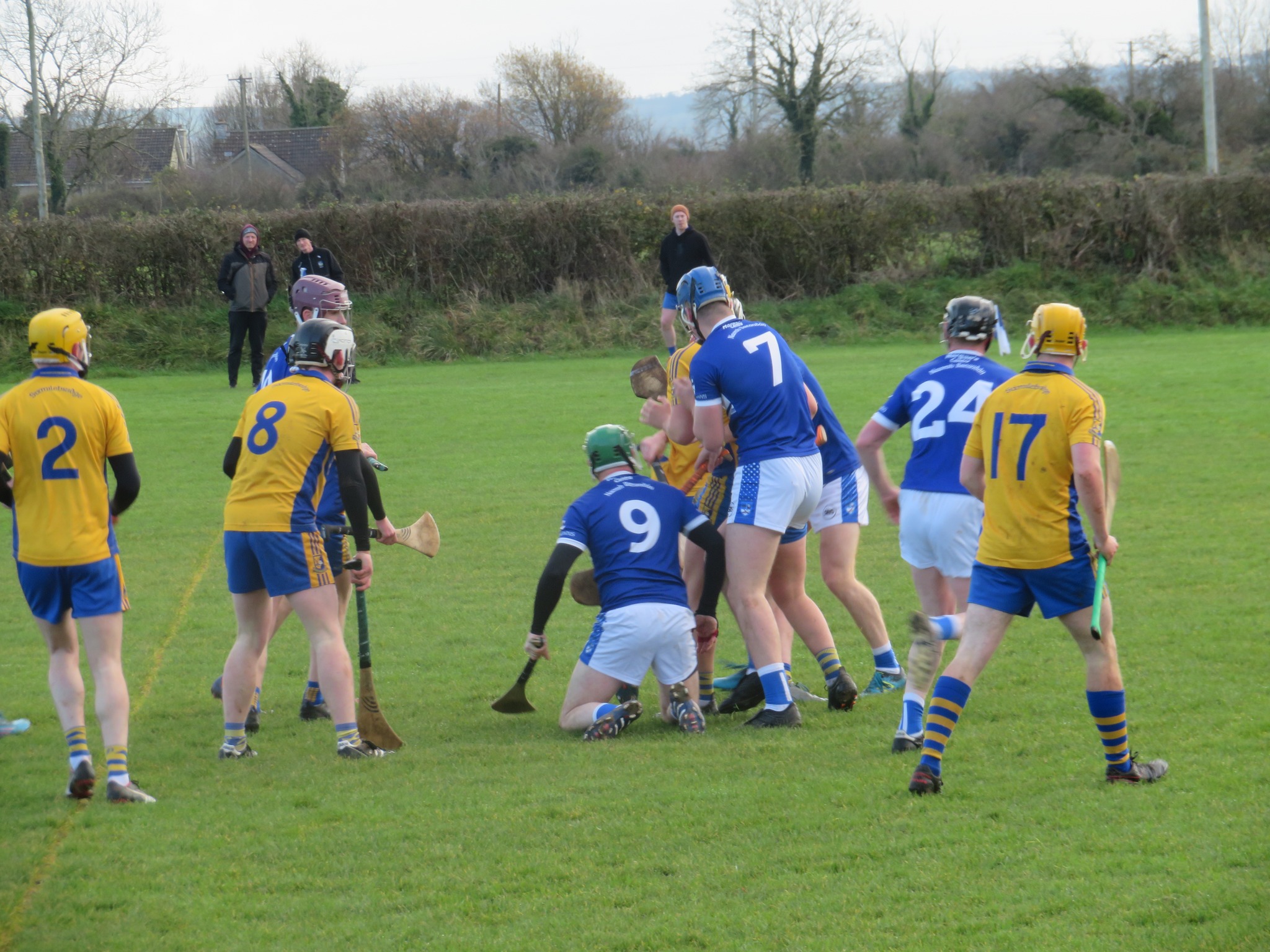 The Bridge started well and went into a 2 point lead but a Brendans' goal from a '65, took the Kerry men into the lead after 3 minutes. They further extended their lead with a couple of points, leading by 3 points in the 7th minute. However that was to be the last score for Brendans in the half and the 'Bridge powered ahead in the rest of the half and left the field at half time leading 2-10 to 1-02. Dara Casey with fnishing to the net after a shot from David O' Conor dropped short. Conor Gilligan scoring the other goal with a simple tap to the net after breaking through the Kerry men's defence. 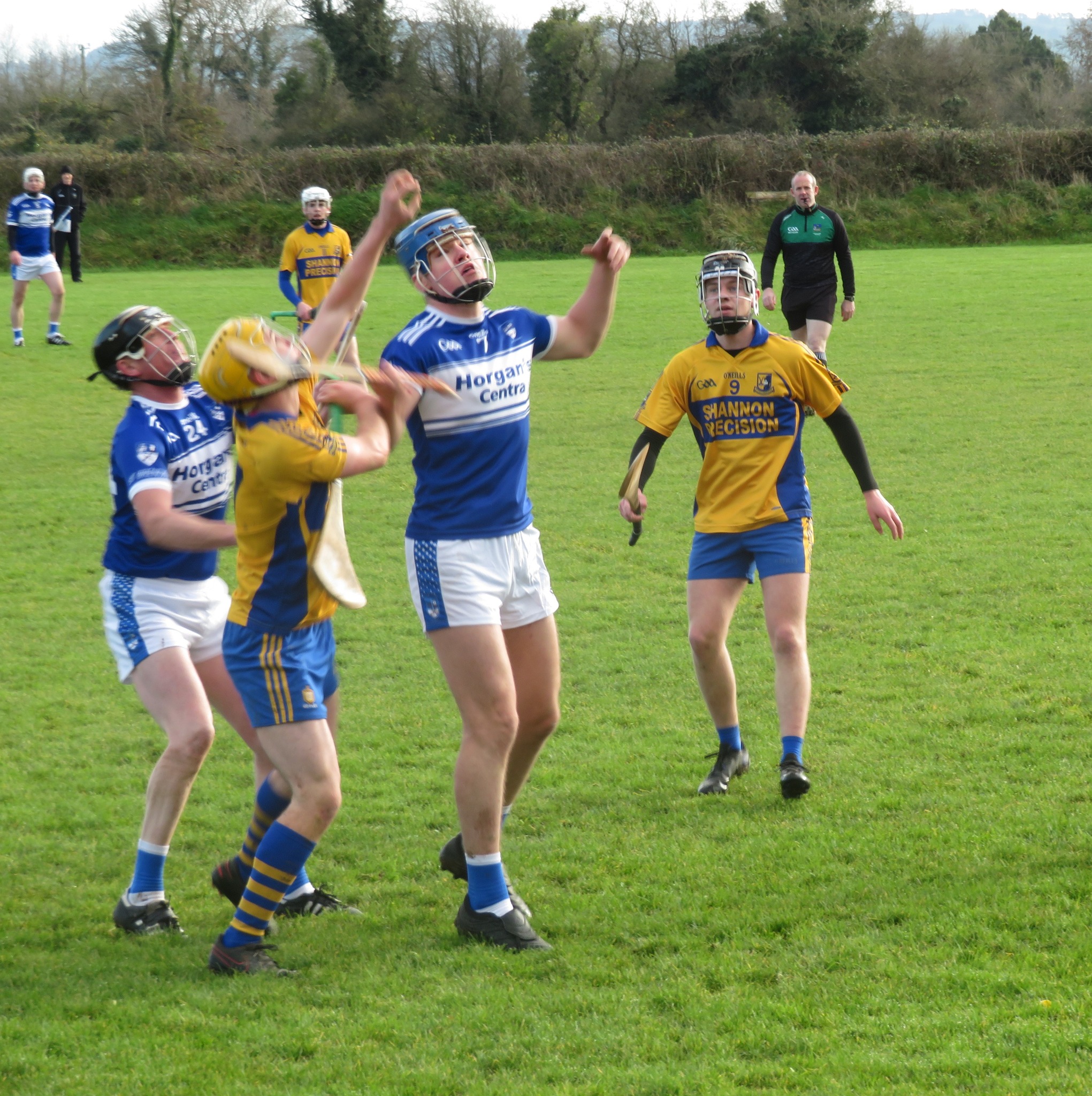 The second half again saw the 'Bridge dominating, Evan Murphy adding a goal from a penalty after Conor Gilligan was fouled whiled bearing down on goal and David O' Conor scoring at will in the full forward line and he was awarded the man of the match award after the game for his scoring exploits! 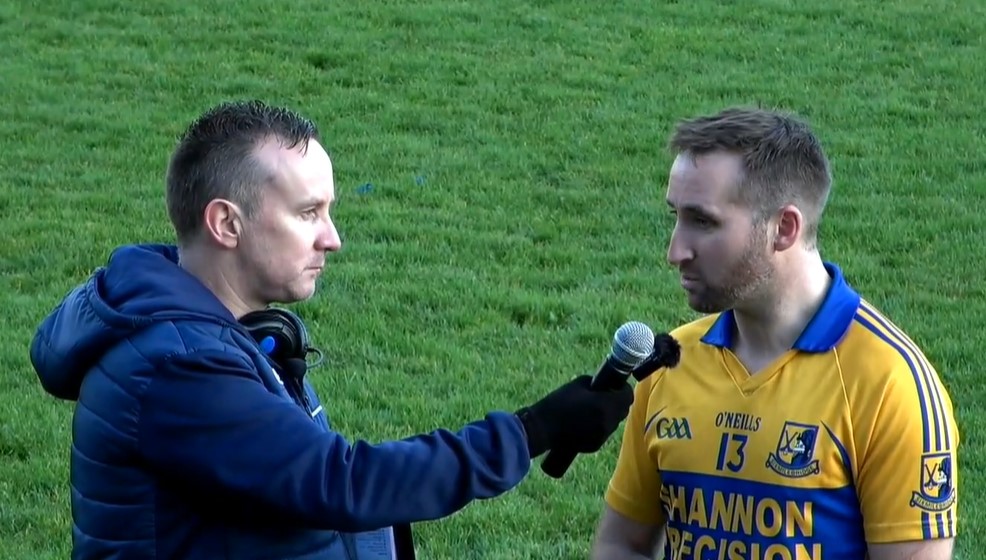 The game finished with the 'Bridge well in command, the final score Sixmilebridge 3-20, St. Brendans 1-06.

Next up for the 'Bridge will be Bruff, the Limerick champions in the Munster Semi Final and this game will be played on January the 8th.